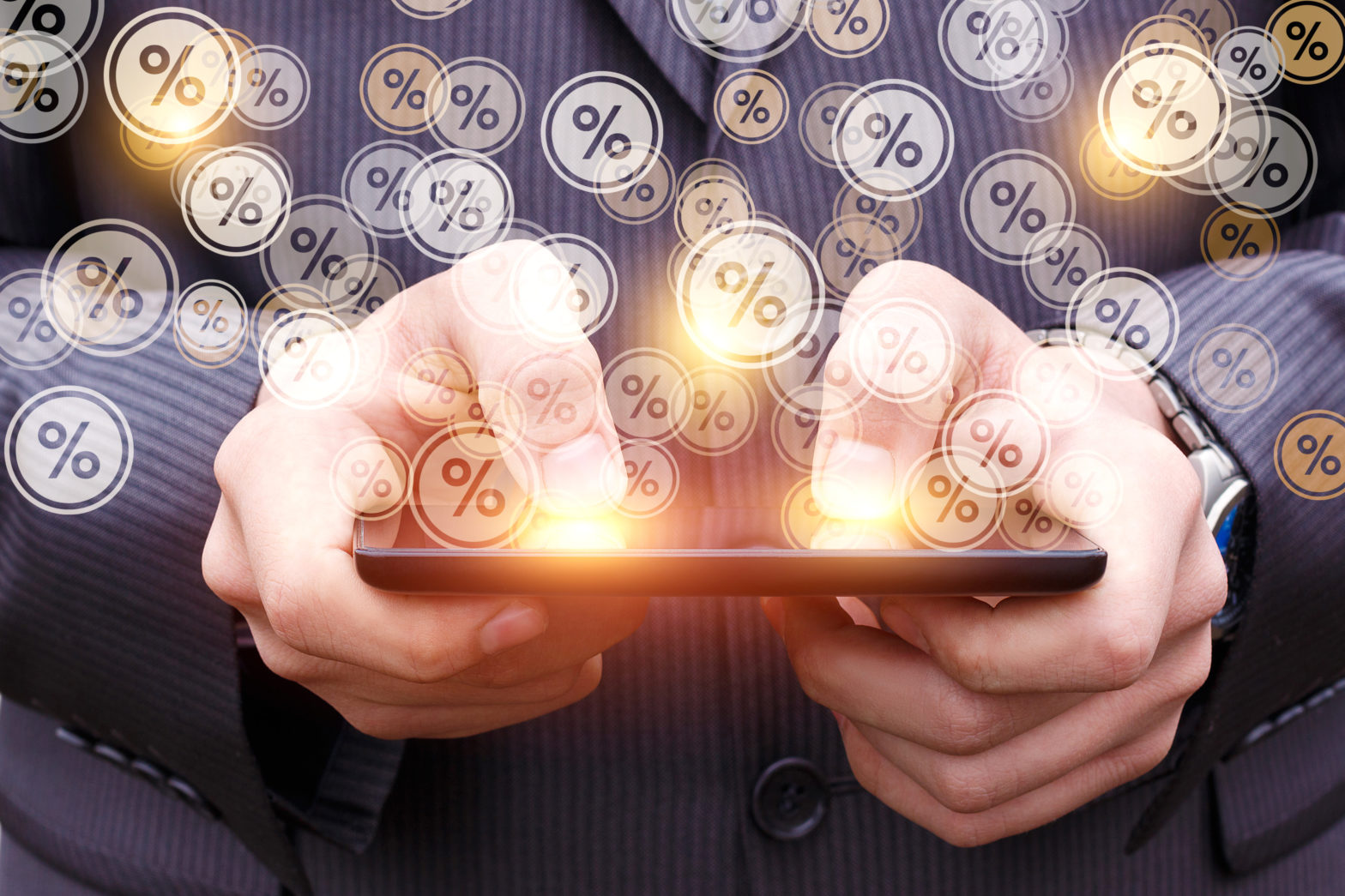 As we see it, when it comes to marketing there are two approaches to data.

Approach 1:  Define a message, then search for customers.

Approach 2:  Define the ideal customer, then clarify and send the right message.

Victory-360 is a firm believer in the second approach. In fact, we used it to help Len the Plumber double their response rates from a previous direct mail marketing campaign, as well as drive higher ROAS (Return on Ad Spend).

Who Is Len the Plumber?

Len the Plumber (LTP) started business in Baltimore in 1996 and is the largest privately owned residential plumbing repair and service company in the mid-Atlantic area. Within the Baltimore market, they were a well-known brand and always found direct mail one of the most consistent, reliable and cost-effective ways to generate reliable leads.

What Was the Problem?

When LTP began expanding into new markets and other states, they needed to build brand awareness and leads. As a new brand in these markets, name recognition was low and they experienced lower response rates and ROAS.

LTP engaged Victory-360 to develop an advanced marketing campaign with a goal of higher response rates and more leads that converted to sales.

Fortunately, LTP had maintained a transaction history of every customer site visit since their inception, including no sales. This vast archive of data was a gold mine for research.

In partnership with Experian Data, Victory-360 appended over 500 demographic and psychographic fields to LTP data. Using our own proprietary analytic tools, we identified statistically significant characteristics that predicted to a very high degree of likelihood the sale/no sale of a home visit.

Essentially, we found that LTP has two customer groups: “Deal Seekers” and “Quality Matters.” We helped update and segment their messaging based on the customer profile. This influenced their marketing across all channels.

We also suggested that LTP supplement their regular postcards with a different direct mail product that has a longer “shelf life.” That way if a customer didn’t have a plumbing issue at the time of receipt, they would have something on hand to help them think of and use LTP for any future plumbing issues.

In the end, Victory-360 handled all aspects of the project, including data analysis, creative and design, mail production, logistics, and reporting.

Victory-360 was able to double response rates for LTP direct mail lead generation programs. Even though the unit cost per piece was higher, the higher response rates were more than enough to drive higher ROI and ROAS. Additionally, the response period was 4X that of standard postcards. This campaign did so well that they increased the frequency of these new formats.

The biggest lesson is that “Data Is King” … if used right. Rather than assuming you know who your customers are and what they want, use data to understand your customers, what your message should be, and the best way to deliver your message.

We are a data-driven, full-service direct mail agency focused on helping you reach the right customers and get a higher ROI.

Connect With Us:
Facebook Linkedin-in
Menu
Get Started Now
© 2021 Victory-360. All Rights Reserved.